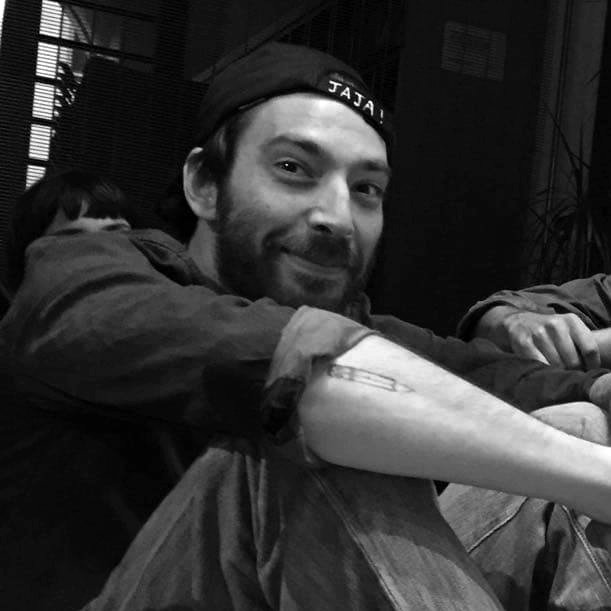 Lives in Berlin since 2012, even though he claims to live in a fluid reality called ‘Acquaspazio’ (http://www.acquaspazio.net/).

He completed his philosophy studies in Rome, studied at the Comic University in Rome and at the School of Visual Arts in New York.

Since he lives in Berlin, he focuses mainly on own comic stories, which deal with the problematic state of our world.

His latest two comic books were published by Jaja Verlag, Berlin. His comic “Immigrant Star” was winning the ICOM Independent Comic Preis 2018 at the Comicsalon Erlangen..

Federico is specially involved in many festivals of the comic underground scene in Europe, supporting and evolving their culture.