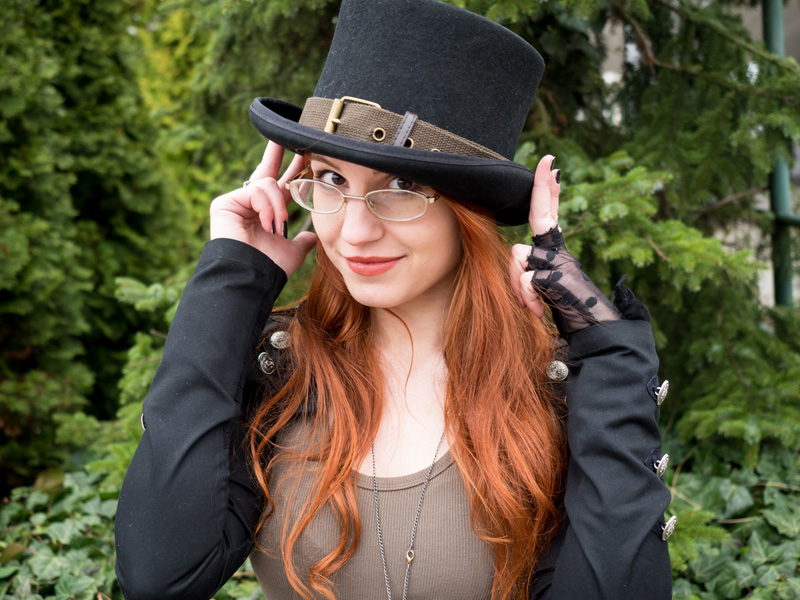 Iga Oliwiak aka IGSON is a young talented 2D/Concept Artist from Szczecin, Poland, currently working for WOOGA Games in Berlin. She found her own path after studying art (specially printing techniques) at the university but ultimately choosing to pursue non-academic career in digital and analogue illustration, educating herself until she joined the games scene in Berlin. Iga was also called in to join the production of the film “LOVING VINCENT” as a painter/animator at BreakThru Films which got painted by hand frame by frame in the style of Van Gogh, depicting his life (coming to the German cinemas in November 2017). She is keen on steampunk fashion and is creating and curating her own wardrobe. A highly dedicated and inspirational personality showing that with a lot of work and a joyful attitude…everything is possible. Find more of her work @ artstation.com/igson @INSTAGRAM igsonart  @YOUTUBE igsonArt or @ FACEBOOK igsonart