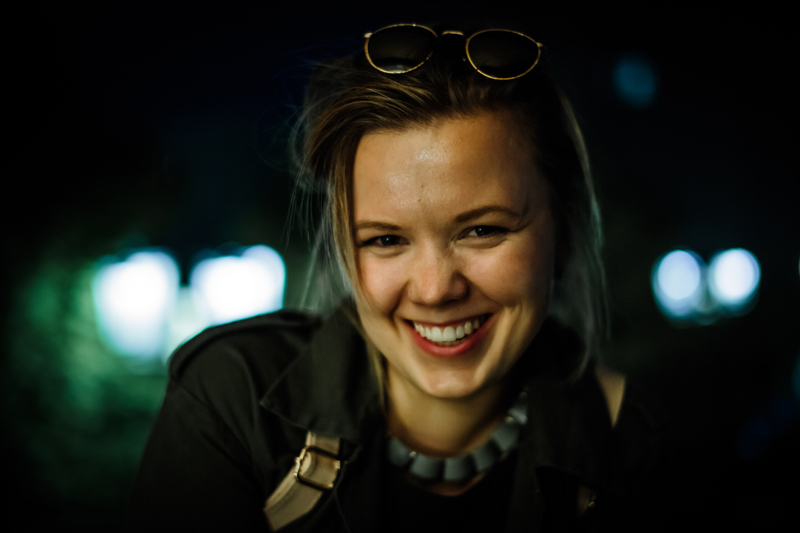 Iggy Kov (aka Iga Kowalczuk) graduated Scenography from the Academy of Fine Arts in Warsaw and the Kunsthochschule Berlin Weißensee. She worked as the stagedesigner’s assistant at the performances of “Body Simone” by K. Lupa, “Glissando” by C. Garcia at the Dramatic Theater in Warsaw and the play “Orphans” by G. Kania at the Teatr Powszechny in Warsaw. The list of her own theatrical works includes set design and costumes for “A Tale of a Woman Who Danced,” a dance performance by Ela Jabłońska (Wytwornia Theater in Warsaw) and set design and costumes for the play “Let the living bury the dead” by Tomasz Szczepanek and Aleksandra Dziurosz at Polski Teatr Tanca in Poznan. She was the production designer in the movie “Sad Monsters” by Justyna Tafel (PWSTiF). Since 2011 she has lived in Berlin, where she gained more theatrical experience alongside the designer Tabea Braun in “Tante Lisbeth” by Frank Castorf (Volksbühne). Her passion associated with filmmaking she developed in collaboration with the Film School in Potsdam-Babelsberg (HFF) and Deutsche Film und Fernsehakademie. As a skilled illustrator/storyboarder/designer Iggy Kov is currently working as a freelancer on commision of businesses, agencies and production studios. She currently develops illustrations for a children book. She also designs and builds her own stage design objects and projects on them audio-responsive video-mappings. Her recent work is presented here: www.iggykov.pl