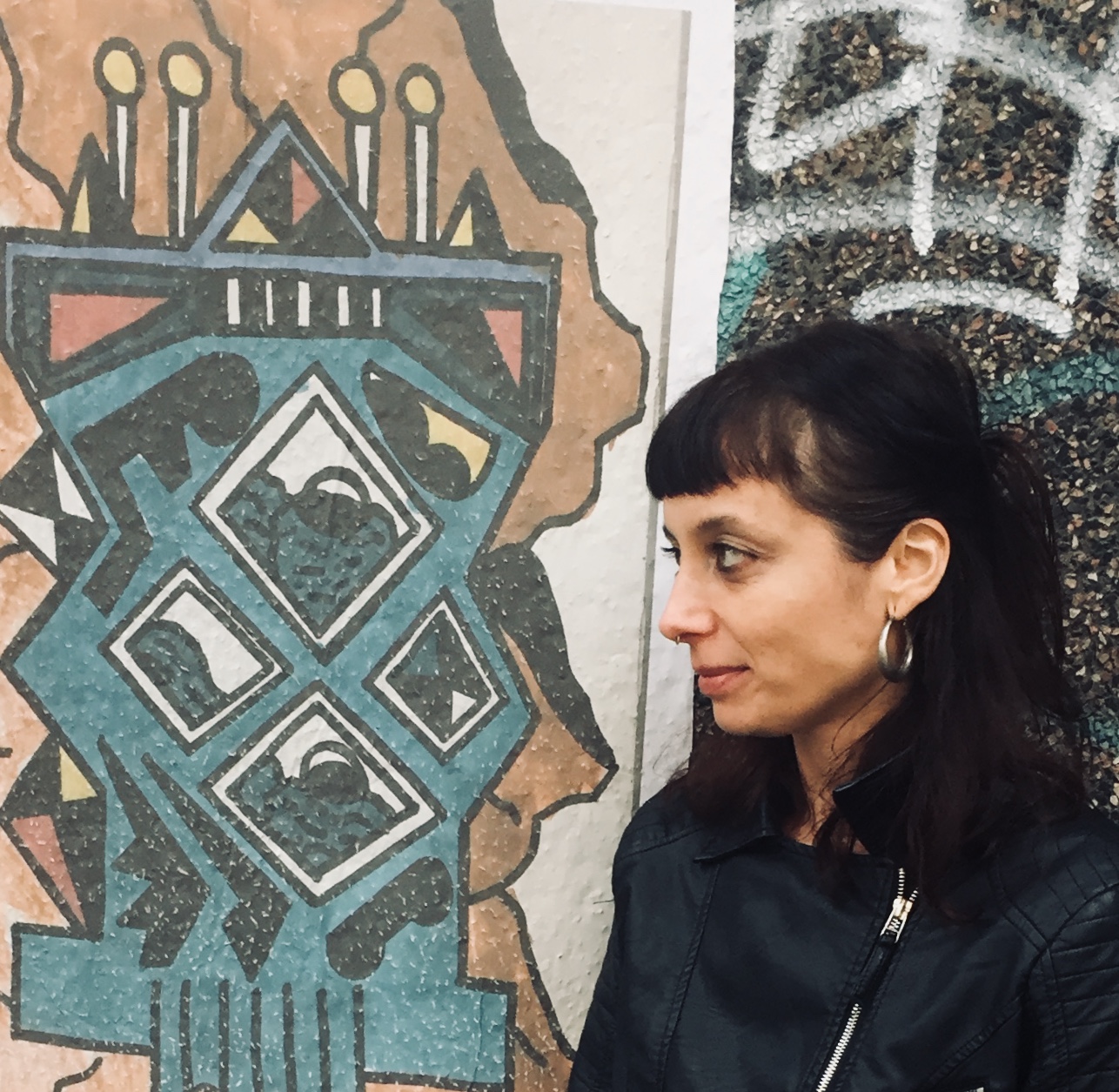 Irene Pozzi (originally from Bologna, Italy)  is a screenwriter, playwright and videomaker based in Berlin.

After attending a Bachelor´s degree in Cinema methodologies and criticism at the University of Siena and a Master in Musicology and performing arts at Venice Ca’ Foscari University, she moved to Berlin where she´s currently leading videomaking workshops in several primary and secondary schools.

In 2011 she was screenwriter and director for the short documentary film Marilu´ Parolini , l´amica delle rondini. Between 2016 and 2017 she was screenwriter and assistant director for Konstantin von Sichart´s movie  A tin bird´s song. Since 2016 she has been working as Videomaker and free-lance Photographer for Itinerant Interludes, a sequence of  contemporary music interventions in contemporary art Galleries in Berlin, curated by Laurie Schwartz for Initiative Neue Musik Berlin e.V.

She has also been collaborating as playwright at Mariagiulia Serantoni´s  contemporary dance choreography Eutropia since 2017.